This will be the 20th year of the BC/Fifty Forward Meals on Wheels Golf Tournament!  And this page has been created to give folks a place to get information and also sign up.  Plus some pictures from past years, and more.  There are actually three events during what Meals On Wheels Coordinator, Sharie Loik calls Impact Week!

I started delivering Meals On Wheels in Dallas, Texas in 1985.  The non-profit that ran the show was the Visiting Nurses Association.  They would cook and distribute the meals from a central location to pick up points all over the metroplex.  Our pick up point was a Community Church on Mockingbird Lane near Abrams Road.  The meals came in two big red Igloo ice chests.  One contained the hot meals and the other was for the cold items, including milk, juice and fruit.  We had at least twenty meals to deliver and it would take over two hours.  I was blessed to have many friends join me in delivering and we sure met a lot of interesting people.

Within a couple of months after moving to Nashville in 1993, I soon discovered Senior Citizens Inc., which later changed its name to Fifty Forward.  They ran a Meals On Wheels program and I started delivering for them.  Unlike the Visiting Nurses Association, they had a limit of ten meals per volunteer.  And they were not the only people who had a Meals On Wheels program.  There were lots of smaller independent programs, mostly from churches, but Senior Citizens, Inc. was clearly the largest organized one.  And so began the Nashville era.  We used to pick up the meals at the Senior Citizens, Inc. building on Division near the Roundabout, right across from Virigina's Market.    Once again, I was blessed to have friends accompany me to deliver the meals.

The first BC Golf Tournament for charity was actually in 1999 and we raised funds for the Muscular Dystrophy Association. But after that first year, my friend Russ who worked with the Muscular Dystrophy Association, relocated back home to Wisconsin.  Since I was delivering Meals On Wheels, he suggested I approach them to be the recipient of any money we might raise.  Adrienne Newman was the contact person at that time and she said yes.  So in 2000, the very first BC/Fifty Forward Golf Tournament was held at Nashboro Village.  And here we are twenty years later with over $100,000 raised.

If you would like to play in the golf tournament, become a sponsor at some level, make a donation, or just say hello, please email me at barrycoggins@comcast.net 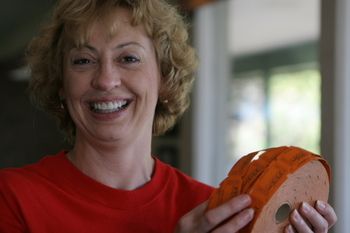 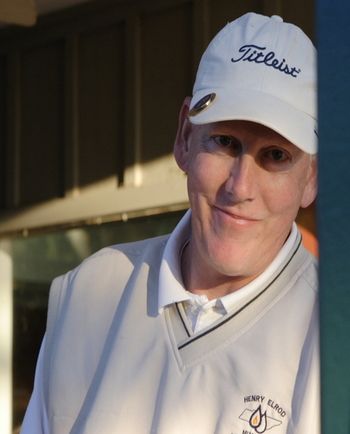 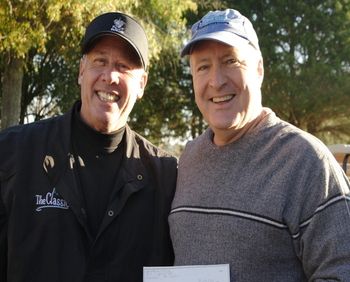 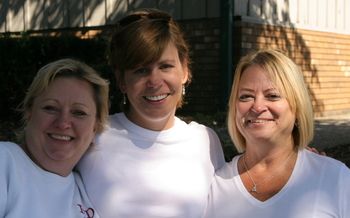